This chapter introduces children to concepts like behind-in front, inside-outside and earlier-later that help in understanding Space and Time in a relative context. The understanding is facilitated using various physical and mental activities that encourage awareness of the surrounding and emphasizes on their observation and articulation skills.

Behind and In front of 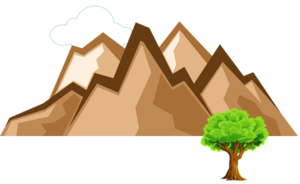 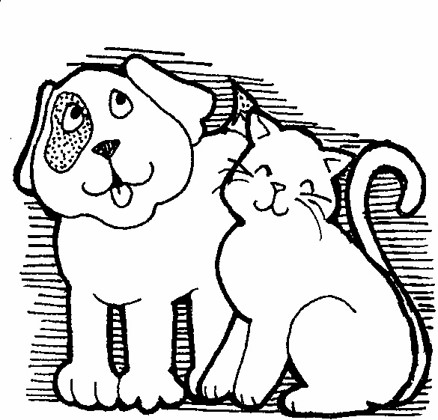 Colour the one behind 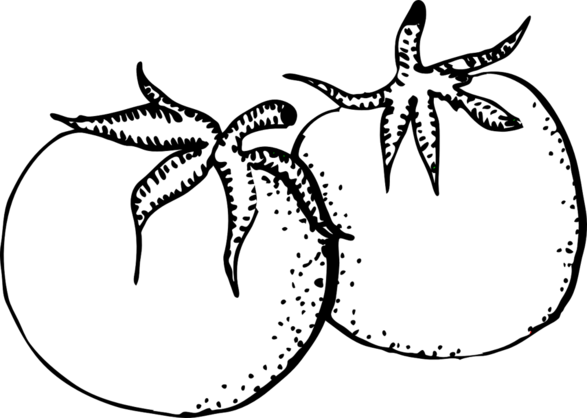 Colour the one in front

Shuffle their positions and repeat the same question.

Note: The names can be discussed in class to reinforce the concepts from Chapter 1.

Make two groups of children and ask them to take turns in naming things inside and/or outside the classroom respectively.

Children can be introduced to the play of Kancha (Marbles). Also known as Golli, Goti and Lakhoti,[1] Kancha is a traditional Indian game[2] that involves the use of round glass marbles or kanchas. Several children can participate at a time in this game. The objective here is to collect the maximum number of marbles.[1] There are various ways of playing this game.

Shooting technique: Bend your index or middle finger backward slightly, place the marble on the fingertip, and release the finger which will shoot the marble forward.[3]

One day when Shri Krishna was playing with his friends and Balarama, all of them came together and told mother Yashoda that Krishna had eaten mud. Hearing this, mother Yashoda held Krishna by the hand to scold him for his own good. She said,

Oh child, why did you eat mud ? All your friends including your elder brother Balarama say so.

Oh mother, I never ate mud. If you think so, then please look inside my mouth and examine it.

Mother Yashoda then said to Krishna,

If you have not eaten mud, then open your mouth wide.

Listening to his mother, when Krishna opened his mouth wide, mother Yashoda saw the entire universe inside Shri Krishna's mouth. She saw mountains, oceans, the moon, stars and many other things. She even saw Vraja (Vrndavana) including herself there. Seeing all this, mother Yashoda was surprised. She realised that her son was not an ordinary child. He is Bhagavan himself. She then placed him on her lap and showered all her motherly affection on him.

Moral: Always listen to your parents.[5]

Reinforcing concepts of Earlier and Later by demonstrating various action words like,

Sow a seed, water it everyday and observe it grow into a beautiful plant. This reinforces that,

Once the devas and the daityas decided to churn the ocean in order to obtain amrta. For that, they placed the Mandara mountain in the ocean as the churning rod and invited Vasuki, the Raja of serpents to serve as the churning rope. Winding him around the mountain, the daityas held the hood-side of the serpant Vasuki while the devas held the tail-side. As they began churning, the mountain began to sink into the ocean due to its weight. At that time Bhagavan Vishnu took the form of a giant tortoise (Kurma-avatara), entered the water and lifted up the mountain on his back. The Suras and Asuras then continued to churn the mountain strongly. Due to this, Vasuki, hissing violently in all directions, spitted fire and smoke from his thousands of hoods. However, Bhagavan Vishnu made it rain profusely with breezes blowing clouds of vapor that originated from the waves of the ocean that settled the surrounding.

The first thing the churning produced was a very strong poison called Halahala. Also known as Kalakutha, it unstoppably spread itself in all directions scaring all the people. People then sought the shelter of Ishvara Shiva. Mahadeva then proceeded to drink the poison for the welfare of all. It is then that his throat turned blue due to the effect of the poison and he came to be known as Neelakantha.

After the poison came the cow named Surabhi or Kamadhenu who was known to give in plenty. Then came a horse as white as the moon named Ucchaishrava followed by the great elephant Airavata. After that appeared a valuable lotus-hued gem known as the Kaustubha jewel that Shri Hari wore on his chest. Then came the Parijata tree that fulfills every wish. Next, the Apsaras adept in the arts of music and dance came forth. Devi Lakshmi then manifested followed by another devi Varuni. And then finally, Dhanvantari (the presiding deity of medicine) appeared holding the pot filled with Amrta in his hands.